Councillors find out more about ecological achievements across … – Bath Echo 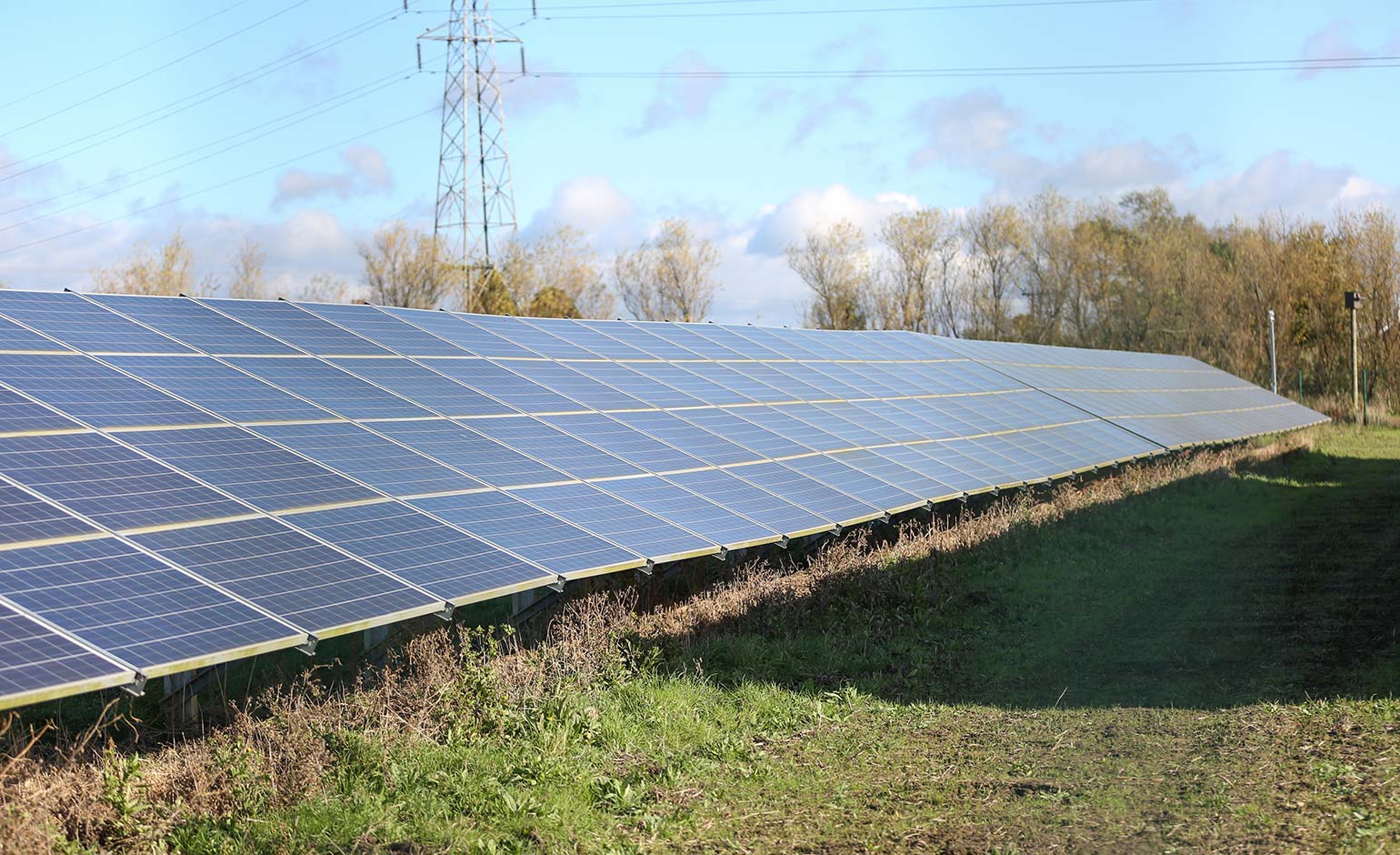 Councillors are being given an update on the successful implementation of the local authority’s Climate Strategy over the past year and its plans for the future at the Climate Emergency & Sustainability Policy Development & Scrutiny Panel which meets today, Monday 16th January.
The Climate Progress Report outlines the council’s key achievements in 2022-23 and the panel will hear about work to improve the energy efficiency of the council’s own buildings.
These include:
The report also covers the support given to community-focused discussions about local energy generation, including a Centre for Sustainable Energy pilot project to find out what types and scales of renewable energy are acceptable to local people.
Domestic solar will form part of the council’s local energy generations and a pilot scheme that saw more than 300 local homeowners invest in solar panels and 20 battery storage systems was a key step forward in expanding take-up.
The report outlines key achievements including new transport schemes such as the E-scooter rollout, the A36 Beckford Road and the A4 Upper Bristol Road improvement schemes to create separated cycle lanes, the expansion of electric vehicle charging points and the opening of the new 2.7km Chew Valley Trail.
Councillor Sarah Warren, deputy leader and cabinet member for Climate and Sustainable Travel, said: “The Climate Progress Report sets out the progress which has been made over the past twelve months on implementing the council’s Climate Strategy, particularly in understanding renewable energy in B&NES and the development of a delivery pipeline, to ensure further progress is made next year.”
Details of the draft Climate Action Plan and Route-map to 2030 will also be shared with the panel and the four strategic priorities will be outlined, including: decarbonising buildings through energy improvements to existing buildings and zero carbon new builds; decarbonising transport through reducing emissions by a major shift to mass transport, walking and cycling; a rapid increase in local renewable energy generation; becoming a Net Zero Council.
Since declaring an ecological emergency, the local authority says it has been working to “reverse the decline in nature” and has created a Green Transformation Service to produce the capacity needed to tackle the ecological emergency.
Councillor Sarah Warren said: “While the Climate Progress Report gives a good picture of what has been achieved, we still have more to do if we are going to reach our 2030 ambition of net zero.
“This includes developing partnerships and sources of external investment to help deliver the new Ecological Emergency Action Plan.”
The panel will also hear about action that has been taken on the ground including:
The panel will also hear about the council’s vision to be Nature Positive by 2030 and the final version of Ecological Emergency Action Plan panel, which includes plans to engage with farmers and landowners; work with Bristol Avon Rivers Trust to restore the River Chew; and identify and deliver opportunities for nature recovery and biodiversity net gain on Entry Hill, Odd Down Sports Ground, Lansdown and Bath Approach Golf Course.
Plans to produce a State of Nature framework for B&NES will be shared with the panel, including details of an ecological baseline and a wildlife index for the council to measure progress against and set targets for nature recovery.
We’re your local independent newspaper covering news and events across beautiful Bath and the close surrounding villages. We’re here to help keep Bathonians in the know about what’s going on in their city.