Being partially blind in his right eye cannot stop Fiji Football Under 17 goalkeeper Ilisoni Koro from chasing his dreams.
Some former national reps like 2016 Olympic gold medalist Masivesi Dakuwaqa and late dual international Eddie Waqa also faced the same obstacle but went on to prove themselves on the world stage which is what the young goalkeeper from Tailevu is after.
The Xavier College student says his love for football drives him despite the partial loss of vision in his right eye due to an accident when he was five years old.
“It’s a God-given talent, when I was small I was taught by a goalkeeper Epeli Codro. He taught me and said that I have a talent to be a goalkeeper.” 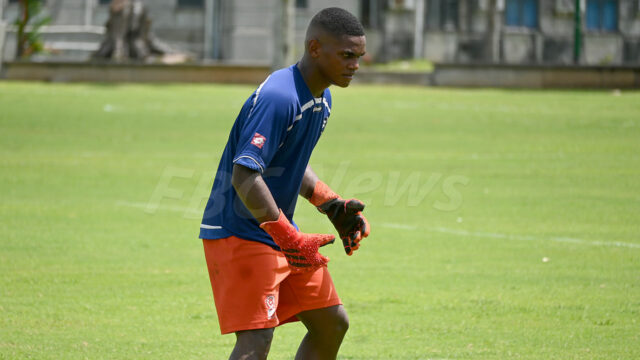 The Wailotua in Tailevu villager is preparing to run out in the white jersey on Thursday. 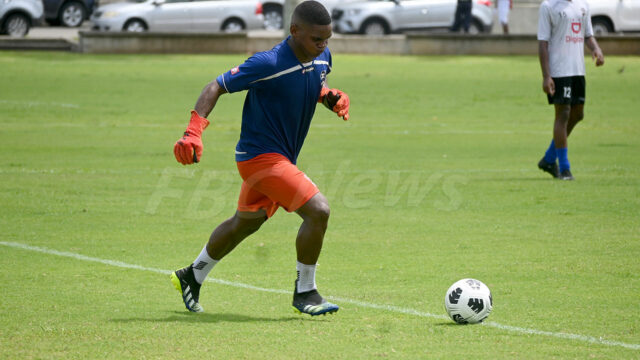 Koro says he will always remember the inspirational words of his late mum.
“My mother passed away last year in 2022, when I was 15 she inspired me and always told me to focus on football because that can take me to other countries.” 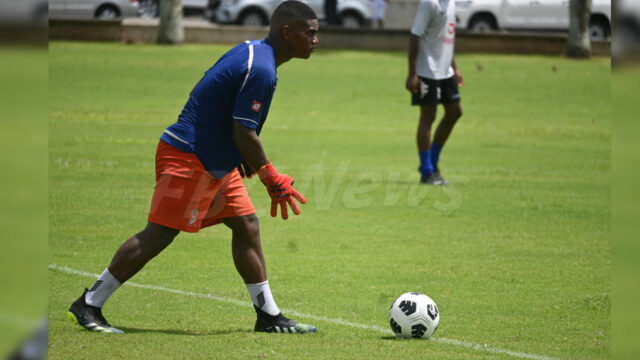 The Baby Bula Boys will be in action on Thursday at the HFC Bank Stadium against Samoa at 7pm.