We use your sign-up to provide content in ways you’ve consented to and to improve our understanding of you. This may include adverts from us and 3rd parties based on our understanding. You can unsubscribe at any time. More info
A solar eclipse occurs when the Moon passes between the Earth and the Sun, obscuring the view of the star either partially or totally. During a total solar eclipse, when the Sun appears to be entirely blotted out, the Moon casts two types of shadow on the surface of the Earth. The lighter one of the two, the “penumbra”, is a funnel-shaped shadow in the footprint of which the Sun only appears partly obscured — while viewers in the more slender “umbra” would see the totality of the eclipse. Looking at the planet as a whole, there tend to be two–five solar eclipses each year and a total eclipse roughly every 18 months — but only one every 400 years for any given location on the Earth. The new total solar eclipse in the UK will be on September 23, 2090.
In their study, information scientist Koji Murata of the University of Tsukuba and his colleagues combed through records from the Byzantine, or Eastern Roman, Empire.
They sought out descriptions of solar eclipses observed from the Eastern Mediterranean between the 4th and 7th centuries.
This, the team explained, is a period from which previously identified solar eclipse records are particularly scarce
The task of identifying the correct times, locations and extents of historical eclipses requires painstaking detective work, the researchers explained, as those individuals of antiquity who made the records often left out information that modern astronomers would regard as key. 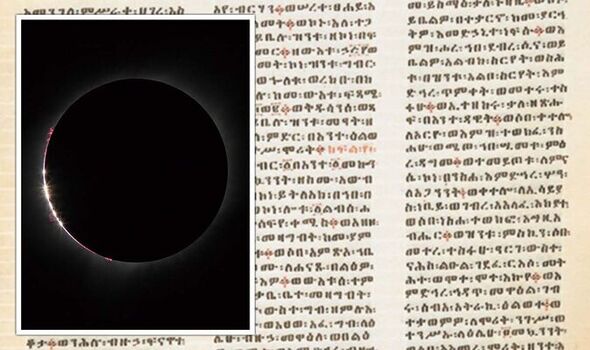 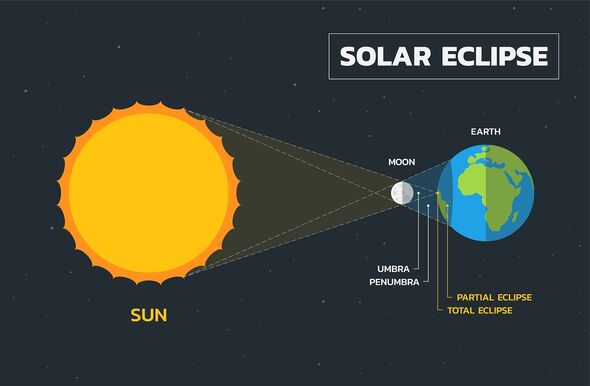 Prof. Murata said: “Although original eyewitness accounts from this period have mostly been lost, quotations, translations, etc., recorded by later generations provide valuable information.
“In addition to reliable location and timing information, we needed confirmation of eclipse totality: daytime darkness to the extent that stars appeared in the sky.
“We were able to identify the probable times and locations of five total solar eclipses from the 4th to 7th centuries in the Eastern Mediterranean region.”
The events, he added, occurred in AD 346, 418, 484, 601, and 693.
READ MORE: NASA pushes back third Artemis I mission launch attempt 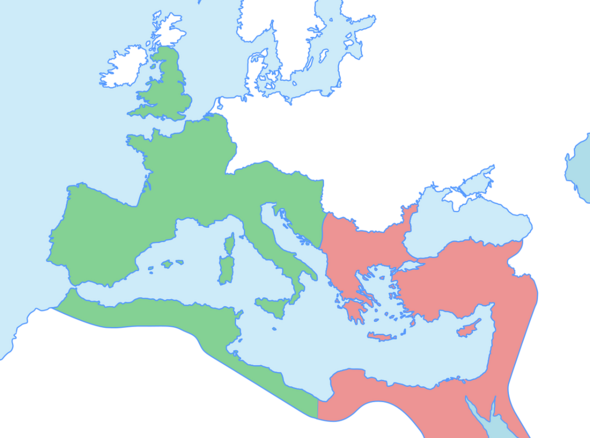 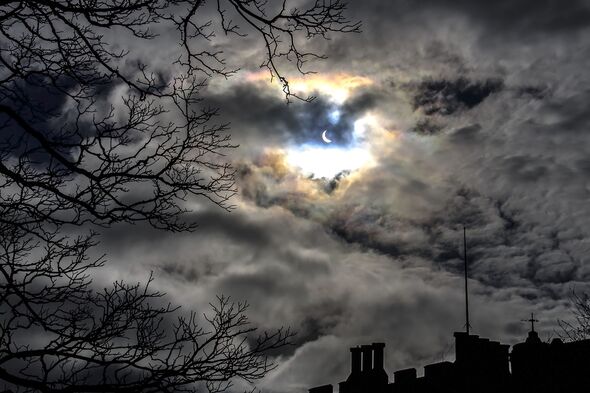 The key variable that the new data has shed a light on is known as “ΔT” — the difference between time as measured according to the rotation of the Earth and time independent of the Earth’s rotation, that is the 86,400-second-long day of International Atomic time.
For example, in 1902 ΔT was around zero, but by 2002 it had reached around 64 seconds — meaning that Earth’s “daily” rotations over that century took 64 seconds longer than afforded by the same number of days of atomic time.
Variations in ΔT reflect long-term variations in the actual length of a day on Earth.
Taking the July 19, AD 418 eclipse as a case study, for example, the team found a historical text which said the event was visible in Constantinople and so completed that stars were visible in the daytime sky.
However, previous models for ΔT at the time would have placed the city outside of the path of the totality for this eclipse — that is, the area where a total eclipse would have been visible — and so the historical data has revealed that the model needs to be adjusted to match this new information.
DON’T MISS:
Millions of Britons handed energy bills lifeline to slash £748 [REPORT]
Scientists issue warning as ‘unprecedented’ changes to rivers [ANALYSIS]
EU green energy companies face eyewatering £120bn windfall tax [INSIGHT] 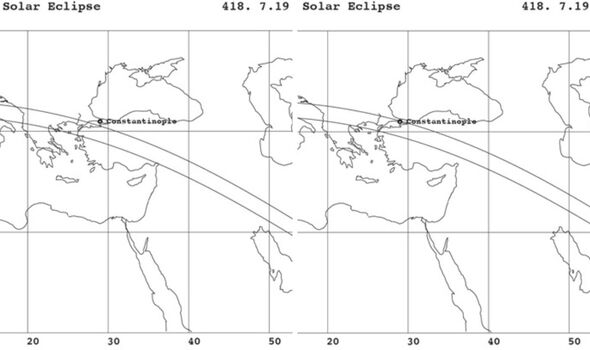 Dr Murata said: “Our new ΔT data fill a considerable gap and indicate that the ΔTmargin for the 5th century should be revised upward.”
In contrast, he added, “those for the 6th and 7th centuries should be revised downward.”
The findings from the study, the team added, will help refine the study of other phenomena that vary of historical time, like sea-level and ice-volume flux.
The full findings of the study were published in the journal Publications of the Astronomical Society of the Pacific.
See today’s front and back pages, download the newspaper, order back issues and use the historic Daily Express newspaper archive.