METEOR BLASTER is a mobile space shooting video game designed to gauge users’ field of vision and help detect glaucoma, a serious condition that can lead to blindness.
Scientists at Tohoku University Graduate School of Medicine teamed up with Japanese television company Sendai Broadcasting Co., Ltd. to create a special video game that they say can help improve users’ vision. METEOR BLASTER doesn’t have some miraculous effect on their eyesight like these special myopia-curing eyeglasses, but it can detect early symptoms of glaucoma and thus help prevent potential blindness. And all you need to do is play it for at least five minutes. 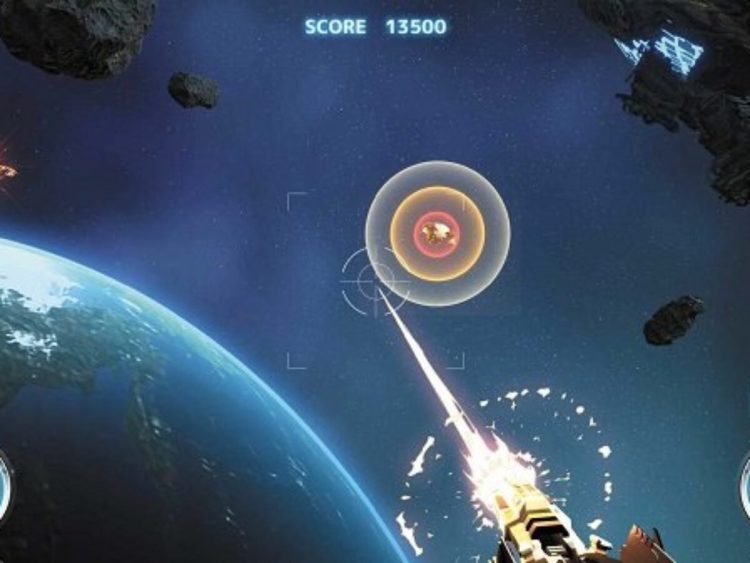 Data shows that glaucoma is the number one cause of blindness in Japan. It is estimated that about 4.65 million people in Japan suffer from glaucoma, but about 90%  of them don’t go to the hospital until it is much too late. And that’s a big problem, because when detected in the early stages, glaucoma can be managed with medication, and blindness can be prevented.
Convincing people to have their eyesight checked for glaucoma has proven to be a difficult task, so scientists have had to come up with unconventional ways of dealing with the issue. METEOR BLASTER is one such unusual solution. Video games are usually regarded as detrimental to human eyesight, especially when played for long periods of time, but this particular mobile game is an exception. 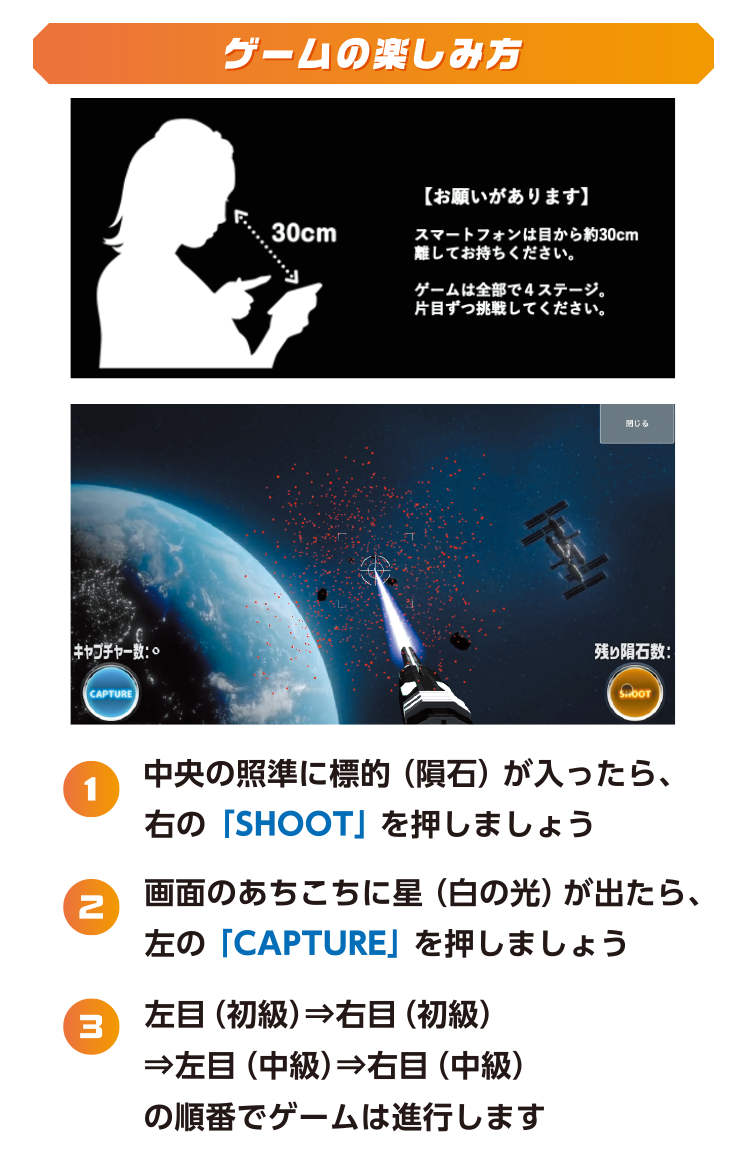 “It’s said that playing video games makes your eyes worse, but we reversed the idea and worked on developing a game for eye health,” a person in charge of Sendai Broadcasting’s New Business Division told Sankei News.
As its name suggests, METEOR BLASTER is a space shooter where the goal is to blast incoming meteors while collecting powerups in the form of white light orbs. You need to keep your phone at a distance of 30 centimeters from your eyes, and try to blast as many meteors as possible. 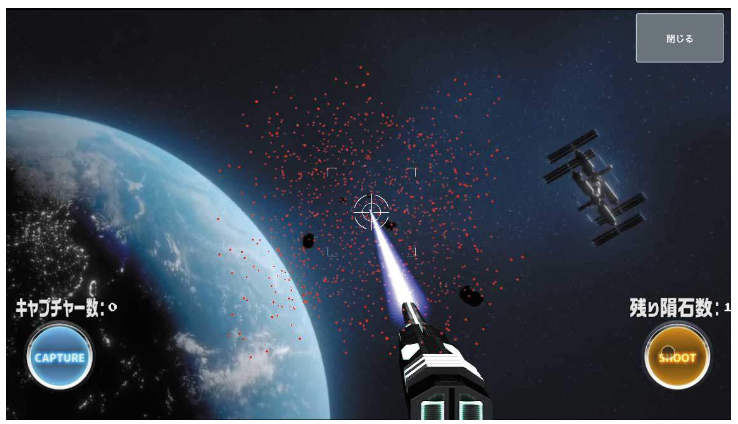 After playing through four stages, and a total of 16 sections, the game will assign a score from one to five to your performance. One is a perfect score, but experts advise those who score a four or five to have their eyes checked for glaucoma.
With mobile video games being so popular these days, experts hope that entertaining apps like METEOR BLASTER will make a real difference, helping to prevent serious health conditions.